Golden Bay is often described as a vast paradise, a place of unspoilt beauty. A popular tourist destination due to its good weather and relaxed, friendly lifestyle, it' also the work place of Dave Jacobsen, fencing contractor, who spends his days constructing fence lines all over the Golden Bay region.It's safe to say Dave Jacobsen is an experienced fencer. Dave's been in the trade for over 38 years, the last 10 have been running his own business, Golden Bay Fencing. Dave was brought up in Pohara where his family used to own the local shop. Being in a rural environment meant Dave spent many hours on or around farms before starting his working life as a farm cadet. This is where Dave had his introduction to the fencing trade and where he learned the basic skills required to construct a functional fence line. Dave even used to partake in some "social" fencing competitions with his brother, racing to see who was the quickest to fasten battens. 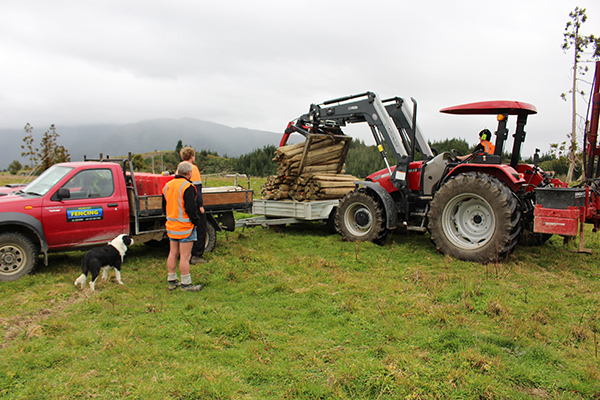 Golden Bay Fencing consists of two teams of two, the self proclaimed "A' Tea", Luke (Dave &; Angela's son) and Mitch, with Dave and his wife Angela making up the other team. Dave oversees and mentors both Luke and Mitch. Luke has been fencing ever since leaving school, working for the family business and learning his trade from his father. Dave is not only teaching Luke the techniques and skills of fencing, he has also installed the importance of the quality of workmanship. Both Dave and Luke have attained their NZQA Level 3 fencing qualification. 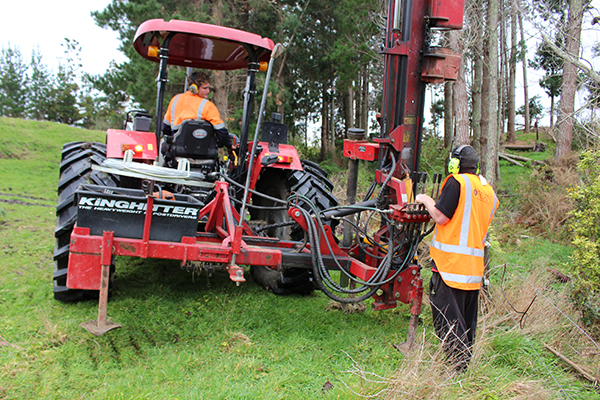 "There is nothing worse than having to return to a job to fix something that should have been constructed correctly from the outset," Dave states, "I operate with a 'do a job once and do it right' attitude, and insist that my team operates in the same manner".Golden Bay Fencing undertakes all types of rural fencing jobs and over the years has completed jobs all over the region from Takaka through to Farewell Spit. Over time Dave has made an effort to keep up with technology and improvements in fencing equipment to ensure his team are as efficient as possible. This has meant multiple purchases of new post drivers and tractors over the years. Dave sees these purchases as a way to continually improve the quality of their workmanship. Modern fencing technology has helped to make fencing work more efficient, but it is still a very physically demanding job.Dave is meticulous when it comes to planning a new fencing project. Key factors that need considering are; what is the fence going to be containing, what type of soil will they be driving posts into and understanding the terrain the fence line will cover. Dave has seen a trend of less substantial fence lines being constructed over recent years which do not last the distance. Dave encourages his clients to build fence lines that are strong and robust and will stand the test of time. 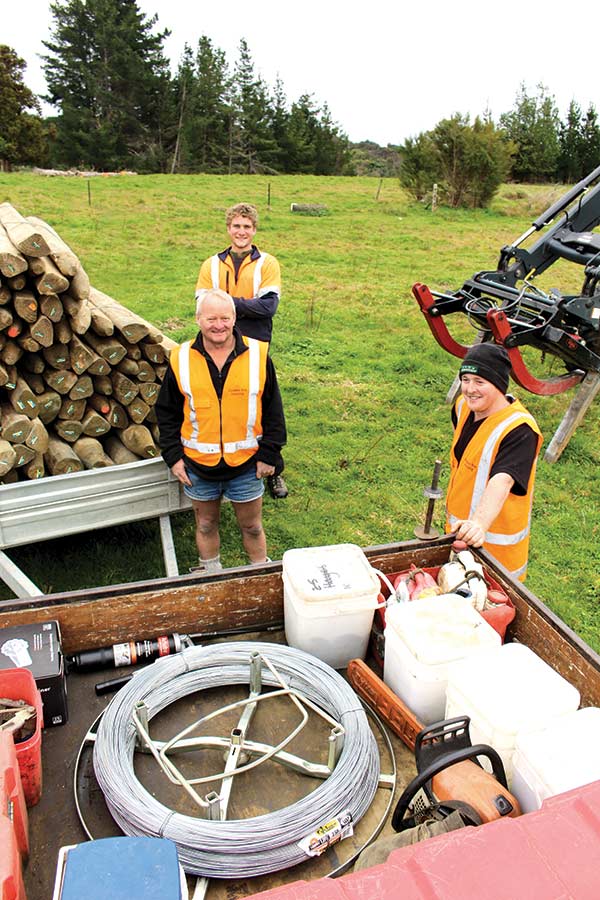 Having over 38 years experience in fencing, Dave has worked on some pretty substantial and interesting projects. One project that stands out to him is a job that required driving over 4500 posts for an irrigation project. Being visible from the main road, Dave and his team received a lot of comments from people passing by. Dave's most difficult job to date was located on D'Urville Island. "The ridges were very steep and the whole job was completed by hand", Dave said, "sometimes the post holes had to be blown with explosives and the weather conditions were less than desirable." In addition, the fence line was often grubbed by hand and all material had to be carted manually as well.Currently Dave is finding that the fencing industry is going through a bit of a downturn, which is probably just a flow on effect from how parts of the rural economy are performing at present. 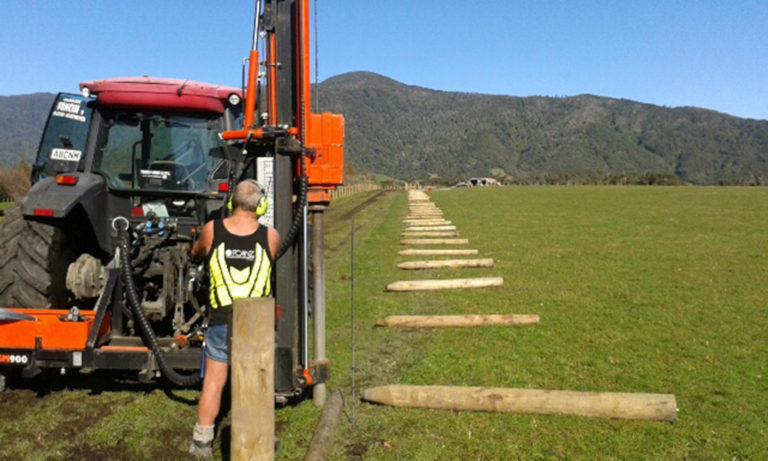 However Dave has plenty of work in front of him at the moment. "Most of our work comes from word of mouth," Dave says, "which, we say, is testament to the quality of the work Golden Bay Fencing is known for.""The team gets a lot of satisfaction completing quality fence lines which our customers are happy with. In turn they tell neighbours and friends which keeps our business going".So if you are holidaying or tiki-touring in Golden Bay at anytime and see a solid looking, high quality fence line, chances are it has been constructed by Dave and the team at Golden Bay Fencing. 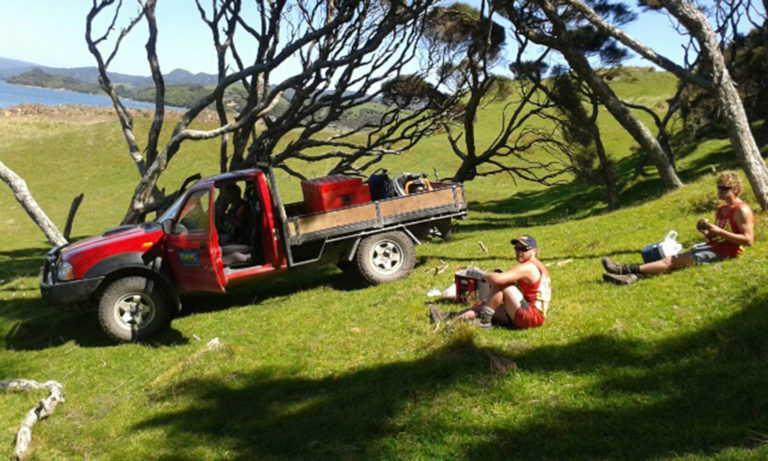